Evaluate the agricultural advances of the Green Revolution, discover the contributions of Norman Borlaug, and discuss the impacts of this era from an economic, social, political, and environmental perspective. Grades 9-12

Activity 2: The Man Who Tried to Feed the World

Green Revolution: beginning in the mid-20th century, a large increase in crop production in developing countries achieved by the use of fertilizers, pesticides, and high-yield crop varieties

selective breeding: process by which humans control the breeding of plants or animals in order to exhibit or eliminate a particular characteristic

Following the wars of the 1940s, food was scarce in many parts of the world. There were famines and droughts along with growing numbers in the world population. These world events presented a need to produce more food for a hungry world. The Green Revolution took place between 1950 and the late 1960s. It is a period of time that research and technology increased agricultural production to address hunger and food insecurity.

Norman Borlaug was a key leader and is now known as the "Father of the Green Revolution." Borlaug was an agricultural scientist whose goal was to eliminate hunger. He used selective breeding practices to develop a variety of wheat that resisted a devastating disease called stem rust. His new wheat varieties also produced more grain per plant and were shorter than previous varieties making them less susceptible to wind damage. In addition to the high-yield wheat variety, Borlaug also researched the use of synthetic fertilizers, irrigation, and pesticides to dramatically increase the final harvest.

The Green Revolution contributed to a reduction of poverty, averted hunger for millions, raised incomes in some places, and reduced land use for agriculture. Norman Borlaug was awarded the Nobel Peace Prize, the Presidential Medal of Freedom, and the Congressional Gold Medal for his work. While the positive benefits of the Green Revolution are evident, some critics have raised concerns about the environmental and economic impacts of the agricultural practices Borlaug developed. While wheat harvests more than doubled, the inputs of soil nutrients (synthetic fertilizer) and water were greater.

Studying the Green Revolution gives students an opportunity to evaluate from these agricultural innovations from a social, economic, environmental and political perspective to recognize the complexity of feeding the world. 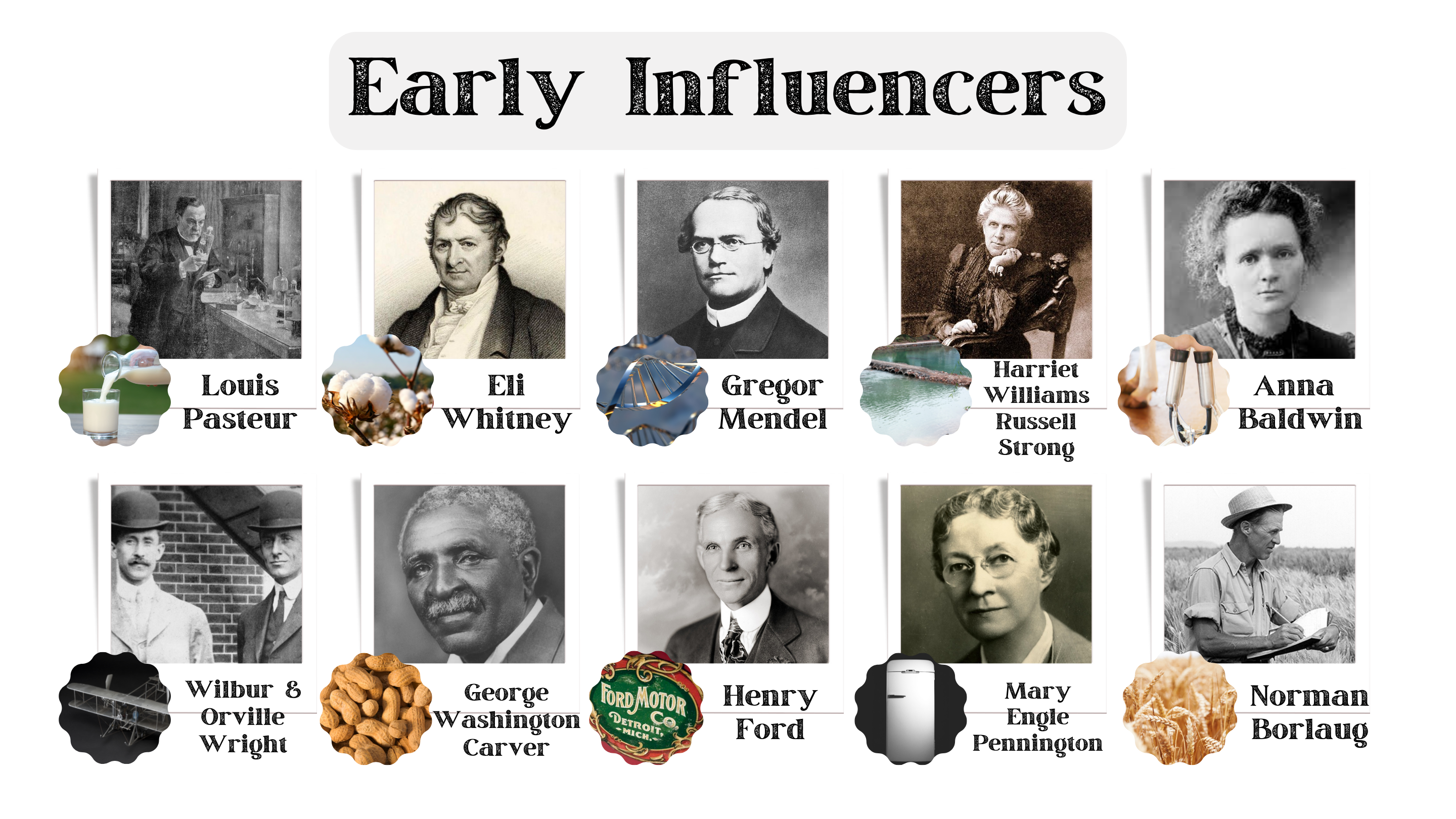 Activity 2: The Man Who Tried to Feed the World

Utah Agriculture in the Classroom & National Center for Agricultural Literacy

APES Unit 5 Land and Water Use

CCSS.ELA-LITERACY.CCRA.R.9 Analyze how two or more texts address similar themes or topics in order to build knowledge or to compare the approaches the authors take.